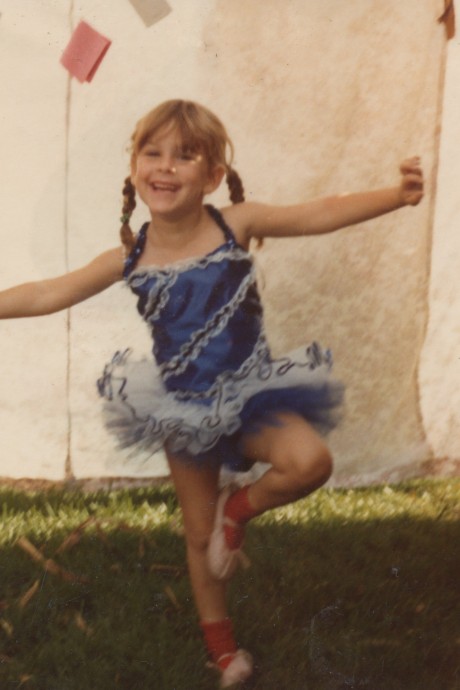 Samples of my work can be found online at the following locations:

REVIEWS OF MY WORK